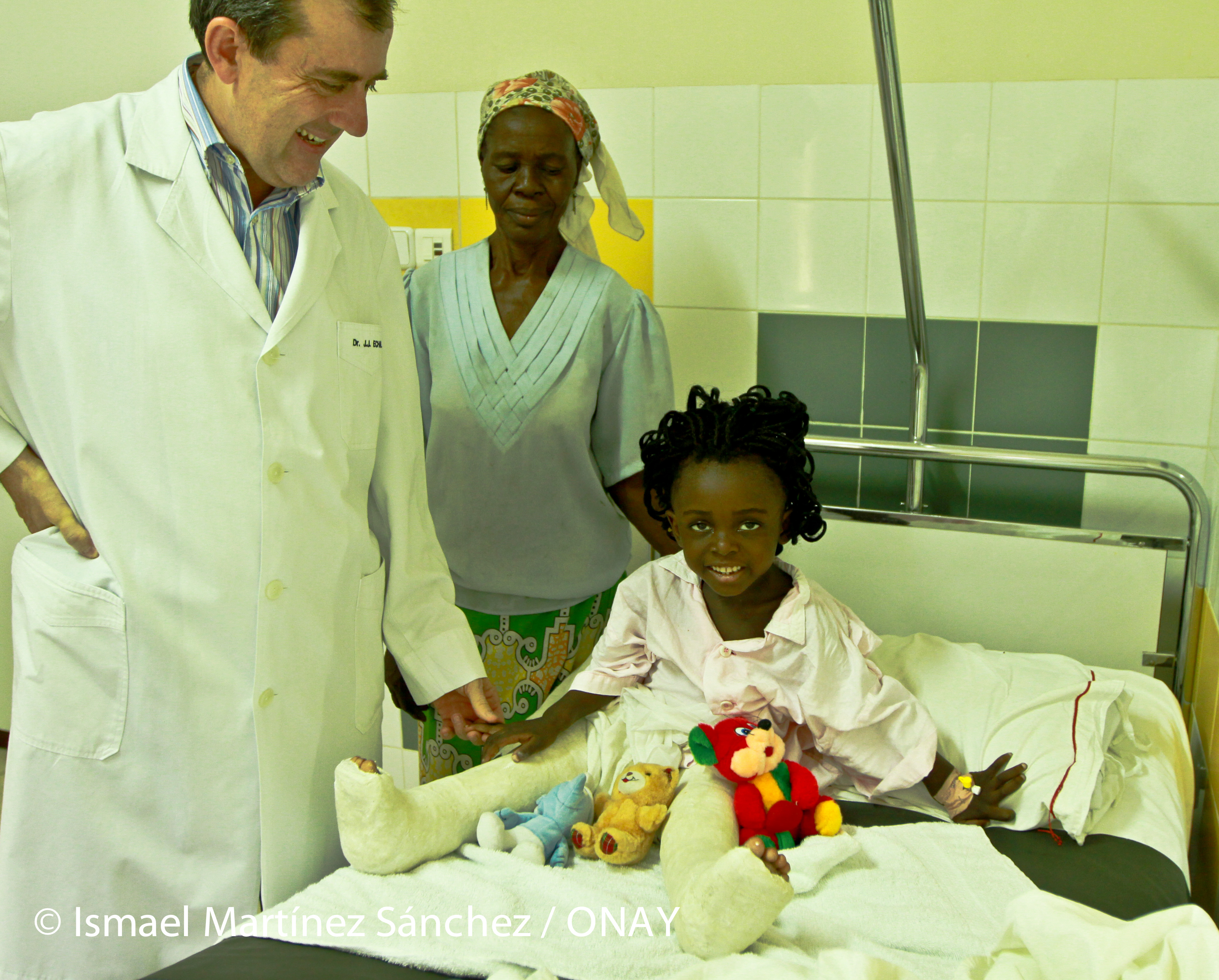 Monkole hospital, in Kinshasa, a benchmark in Medicine for Africa

Sometimes there are situations so serious, so difficult, that it seems they cannnot be changed. And that is the reason why they don’t improve. Because nobody goes for it. But that is precisely what the promoters of this project didn´t do. A hospital in a country –Democratic Republic of Congo– in the heart of Africa, with a population of 70 million inhabitants, where life expectancy is 48 years, the illiteracy rate is around 35%, that is still emerging from a war that lasted more than 25 years, and, until recently, in the last position of the UNDP’s Human Development Index.

The hospital centre, Monkole, started in Kinshasa city, where there are 9 million people, in a neighborhood where the unemployment rate reaches 82%, and 70% of the patients are poor. It opened its doors in 1991, having only three beds and an operating room, where they tried to assist every patient that arrived there. Now, it has 110 beds and is open 24 hours a day, with Obstetrics and Gynecology, Surgery, Pediatrics and Internal Medicine consultation service.

To bring health care to more remote areas, the doctors attend patients in three centres placed in the slums, far from the hospital: Kimbondo, Eliba and Moluka medical dispensaries. Also the ISSI nursing school and the CEFA professional training centre for doctors depend from Monkole Hospital.

This hospital is the main project supported by the ngo ONAY (Organización Navarra para Ayuda entre los Pueblos), which is one of the members of IcNet: the international network for youth and promotion of voluntary work founded in 1993 by Cooperación Internacional ONG, and composed of more than 20 organizations.

Among the projects of Monkole there is one than stands out: “Maternity without risks”, that, in three years, has surpassed the goal of helping 9.000 women that was set for it.

But, apart from medical assistance, the hospital is the first one in Kinshasa that, among its services, provides food for its patients, gives them clean bed linen, and facilitates personal hygiene. In fact, in Monkole –which is the name of an evergreen tree from the Congolese rainforest that casts a large shadow- the first question a patient is asked is: when was the last time you ate?

The goal is to open the doors to a new way of practicing medicine in the Congo and in the neighbouring countries. For instance, Monkole is one of the two hospitals in which blood can be donated, and one of the few that has a social worker that facilitates medical assistance to poor families. Currently, many other hospitals are emulating such improvements. Monkole is another example that change is possible, starts just now, and you are –or can be- part of it. 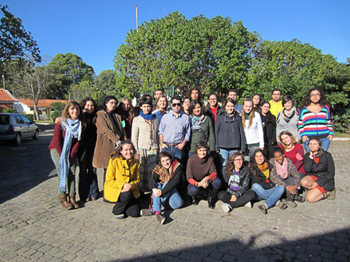 On the 24th of November, a group of 30 youngsters who have participated in EVS during 2012, gathered in Oeiras in order to evaluate their EVS experience and share their learning outcomes with other volunteers, EVS Sending Coordinators and the Portuguese National Agency of the Youth in Action Programme.

These youngsters went to different parts of the world, lived in communities with very different cultures, integrated various Organizations and developed projects and activities as volunteers.

All volunteers recognized EVS as a great learning experience and that all the positive and less positive experiences that they have been through, have made them.

Understand the others as well as themselves better. In general, there is a great recognition of the social and personal skills that these experiences allow volunteers to develop and that is why they recommend this international action to all youngsters.

Monkole hospital, in Kinshasa, a benchmark in Medicine for Africa